This Week's News is Sponsored by Better Branches ~ 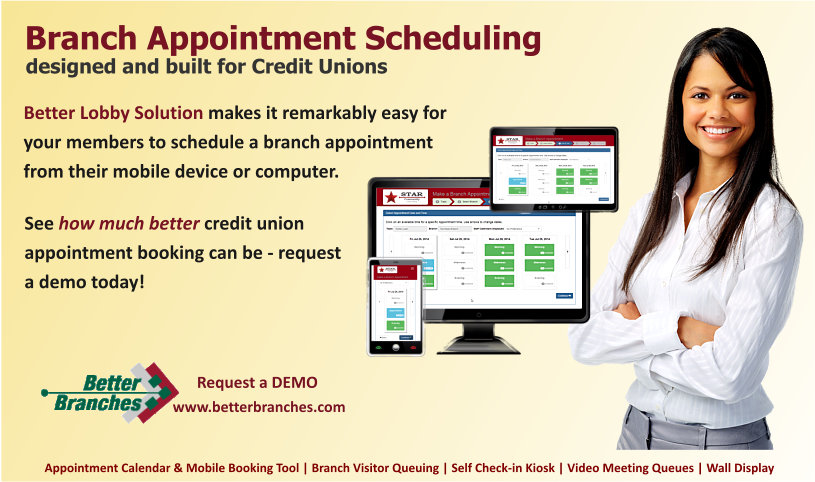 Sharetec System announced that Wellness Federal Credit Union in Hartford, CT has selected Sharetec as their new core operating system. Established in 1955 as Hartford Hospital Employees CU and later Hartford Healthcare FCU, Wellness FCU has been successfully serving thousands of members in the healthcare field for over 60 years.

Six Wyoming CUs Partnering with Habitat for Humanity

Six local Cheyenne, WY credit unions are teaming up to make homeownership a reality for a local veteran. The CUs are partnering with Habitat for Humanity of Laramie County to send financial contributions, as well as to send teams of associates to help with the renovations.

The Mitre Corporation has released version 4.0 of the Common Weakness Enumeration (CWE) list, which has been expanded to include hardware security weaknesses. Until now, the CWE list categorized only software weaknesses but, due to popular demand, has been now expanded to cover security issues that can be encountered in hardware design. 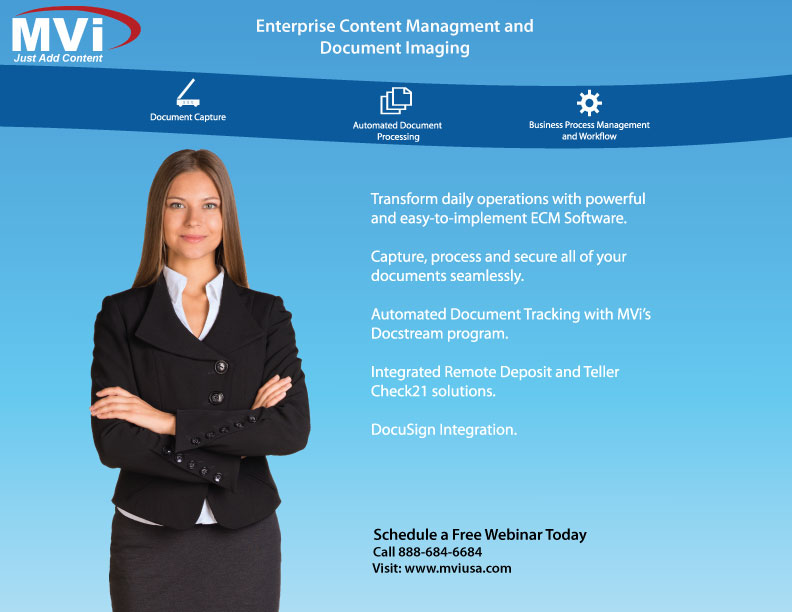 This article highlights a simple set of management principles that are easy to implement at any budget and skill level to help your IT department take hold of its Windows servers and make sure they are managed efficiently and securely, while being optimized to deliver the best performance possible.

Windows 10: Containers Are the Future, and Here's What You Need to Know

Microsoft offers many different container models on Windows. If you're running Windows 10 you're running several without even realizing it: wrapping and isolating all your UWP apps and using thin virtual machines to deliver security. The author notes that the layered container model is key to the future of Windows -- one that reaches into the upcoming Windows 10X and out into the wider world of public and private clouds, with Docker Windows containers now officially part of Kubernetes.

RBR’s Global ATM Market and Forecasts to 2024 report shows that worldwide, cash replenishment and first line maintenance are carried out by third parties for around half of ATMs. Arrangements vary between deployers, but a common pattern is for FIs to replenish and carry out basic maintenance in-house for their branch-based ATMs, while outsourcing these tasks for their off-site terminals. Many FIs take the view that refilling their own branch ATMs is quicker and reduces downtime, while for non-branch locations, safety concerns and timing considerations tend to favor the use of external providers. The study shows that, in contrast to cash and basic maintenance, more complex second line maintenance tasks are outsourced for 92% of all ATMs.

CU Success Stories   Here is a chance to learn about real life credit union success stories from various technology vendors through the words of their clients. This week's vendor is:

and their client is:

Credit Unions - if you have a vendor that you are happy with then please This email address is being protected from spambots. You need JavaScript enabled to view it.!

Vendors - if you have a credit union that is happy with your solutions then please This email address is being protected from spambots. You need JavaScript enabled to view it. and we will give you a $100 discount on your Case Study!

Businesses Should Be Texting Customers, but with Security in Mind

A study of texting habits has found that 68% of businesses are now communicating with customers via text—and that number will likely increase. Here are a couple of caveats to business texting that the article mentions: First, texts need to come from a human. Second, don't do it from a cell phone for security reasons. Consumers rate the most effective text communications as reminders, delivery changes, and updates/changes to existing appointments.

A Mobile App That Shines with 5 Stars

Affinity Plus has rolled out a new mobile app that has garnered better reviews and more usage. The Minnesota-based CU had a long wish list for a better app design. It wanted members to be able to enroll through the app, self-serve in a lockout, and apply for products, including loans. It wanted more robust e-statement functionality and consistent account balance and transaction history presented in one location, as well as secure chat. The MAP App™ is the first network-branded prepaid card exclusively serving credit unions to offer mobile banking -
contact us now to learn more about this market-leading innovation for credit unions:

Verizon Business has added three new features to its security portfolio to help organizations better protect themselves against cyberattacks. They have enhanced their Rapid Response Retainer service, added a new service called Verizon Managed Detection and Response (MDR), and for the Verizon Identity (VID) and Verizon Machine State Integrity solutions, Verizon has tapped into blockchain for the first time in its security portfolio.

Most Cyberattacks in 2019 Were Waged Without Malware

If the "malware-free" attack trajectory continues, it could mean major trouble for defenders, according to experts from CrowdStrike and other security companies. A malware-free attack in CrowdStrike's parlance is one where the method to gain entry into a victim organization doesn't employ a malicious file or file fragment to a computer disk. In addition to stolen credentials or legitimate tools, this type of attack also can execute code from memory and can only be detected with higher-level tools and techniques that spot unusual behavior, or via threat hunting.

The Biggest Challenges of Data Analytics

Despite 67% of SMBs spending $10,000 or more annually on analytics software and people, and 75% spending at least 132 hours annually on maintenance tasks related to analytics, 86% of leaders say they could be using them better, according to a study by Onepath. It's not just lack of staff that is causing the issue, though 57% do say they lack the people needed to implement an analytics program. More respondents (62%) said they could do a proper job with the right training. The article goes on to point out other ways that smaller organizations can improve their analytic capabilites.

ING Economist: The US Has Most to Lose in War of Digital Currencies

The US dollar's position as the unrivalled global currency means it has the most at stake should central banks begin to issue their own digital currencies, according to ING economist Carlos Cocuzzo. While the central banks of many countries have made public their positive intent to issue digital currencies of their own, Cocuzzo argues their plans do not go much further than that. "The attitude towards centrally-backed digital currencies (CBDCs) seems to be, 'Well we're not planning to launch a CBDC, but we will keep an eye on it'.

Digital banking is expected to see a surge in the next few years. Juniper Research is forecasting a 54% increase between now and 2024, as millennials and other younger consumers abandon traditional banking. The growth will be driven by the increasing appeal of digital-only banks as well as efforts by traditional FIs to move their accountholders onto digital banking apps.

Organizations Being Won over by Speed, Effectiveness of Network Automation

Network automation is designed to streamline the maintenance of physical and virtual network devices. Organizations are looking to reduce their dependency on manual methods, and automation can simplify repetitive IT processes, improve consistency across branches and geographies, lower operational costs, and reduce human errors. Major players in the market include traditional network vendors such as Cisco Systems and VMware; IT management players including SolarWinds, Forward Networks and Micro Focus; and automation specialists and startups such as AppViewX and NetBrain Technologies.

In a new study on DMARC usage and success, email cybersecurity company Vailmail found that spoof attempts drop to nearly zero "within a few months after that domain moves to DMARC enforcement." There has been a steady increase in organizations using Domain-based Message Authentication, Reporting, and Conformance (DMARC) as a security measure against domain spoofing but enforcement continues to be the main struggle for most enterprises. The report found that, "of the 933,000 organizational domains with DMARC, just 13% are at enforcement."